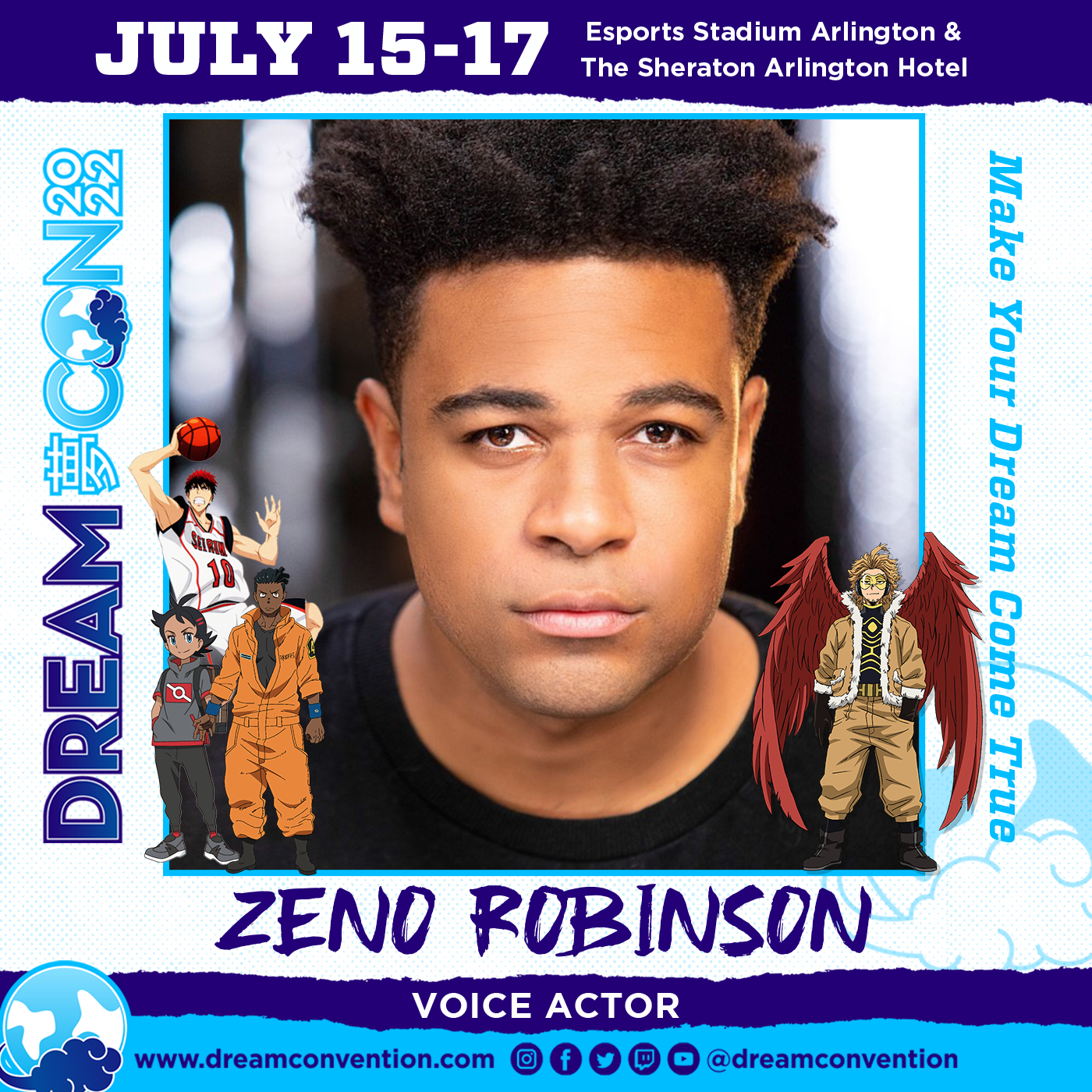 Zeno Robinson is an American voice actor. He has done voice acting for both Western animation and English dubs of Japanese anime. Some of his major anime roles include Hawks in My Hero Academia, for which he won Best VA Performance (EN) in The Anime Awards 2021, Goh in Pokémon Journeys: The Series, Vanitas in The Case Study of Vanitas, Zenon Zogratis in Black Clover, Garfiel Tinsel in Re:Zero, Genya Shinazugawa in Demon Slayer: Kimetsu no Yaiba, and Brawler in Akudama Drive. His major animation roles include Remy Remington in Big City Greens, Cyborg/Victor Stone in Young Justice, Alan Albright in Ben 10: Alien Force and Ben 10: Ultimate Alien, and Hunter in The Owl House.


Make Your Dreams Come True
What are you waiting for!?
You won't want to miss this year's convention!
Tickets Coming 2023! 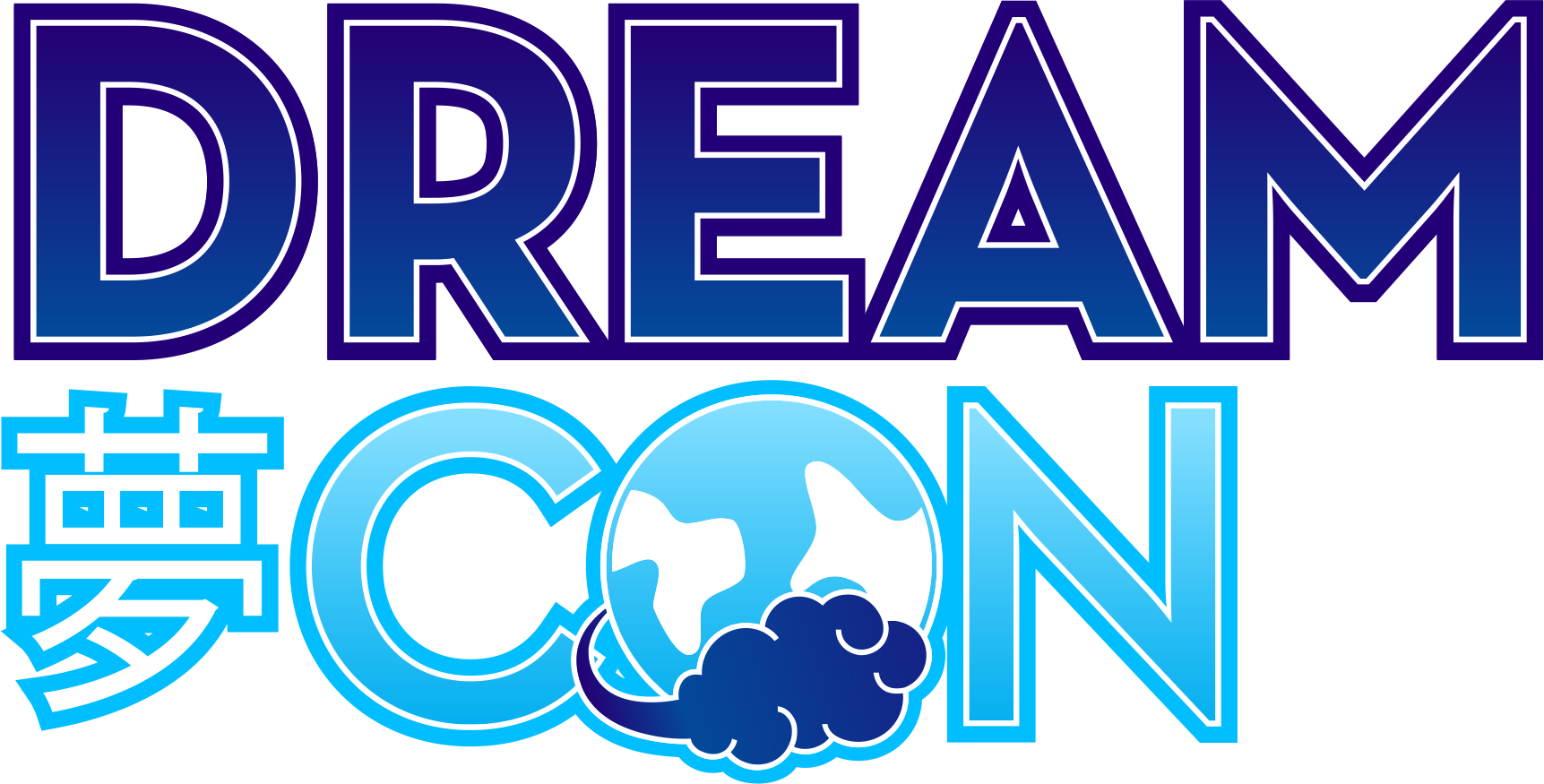