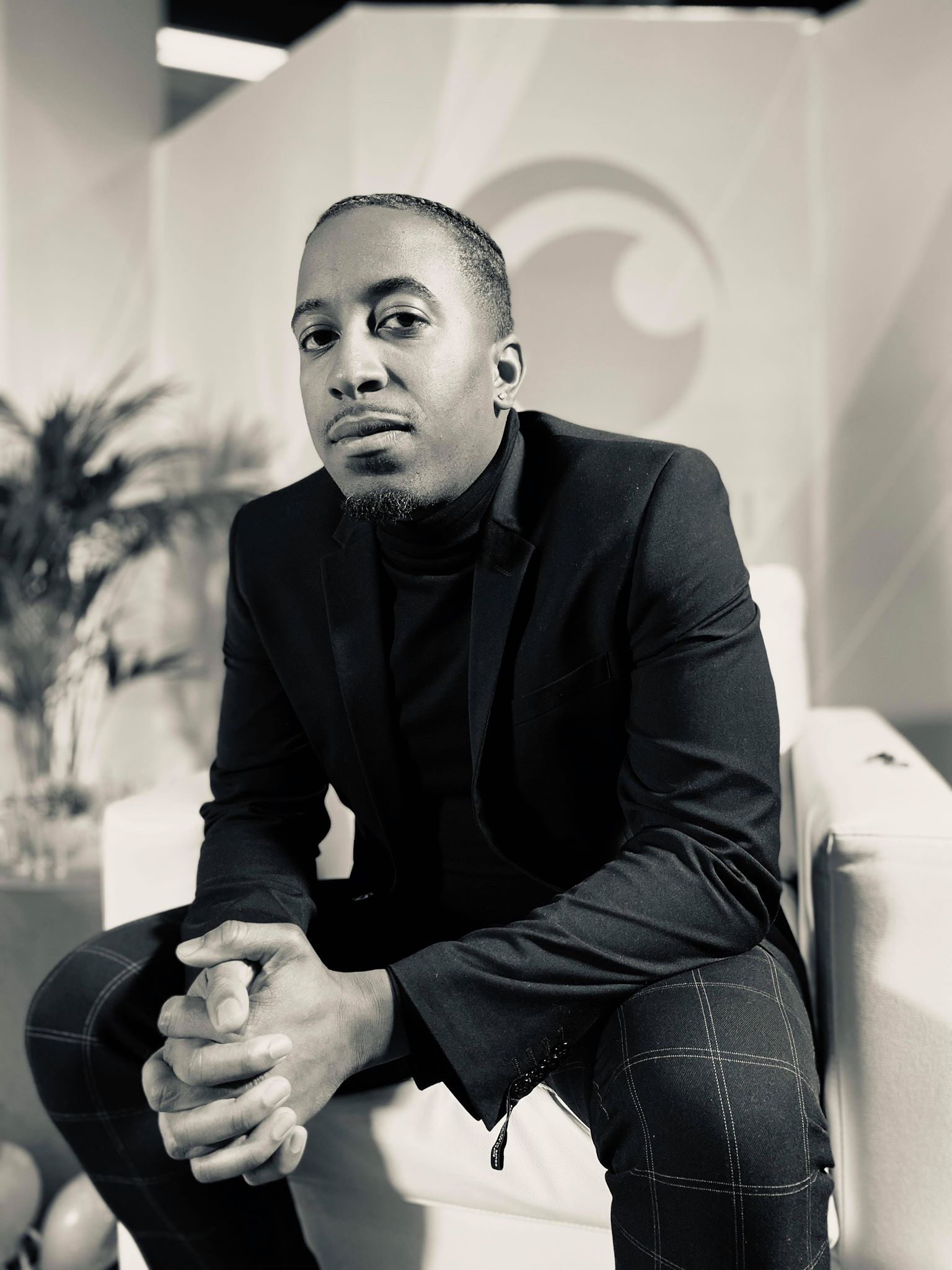 Johnathan is the latest addition to the RDC team. Originally, he started off as a small creator who became associated with the group. Today, he plays a major role as the Director of Operations for Dream Con, and as an RDC member, he plays smaller roles in RDC skits/films and helps with the overall production along with the rest of the team.

Make Your Dreams Come True
What are you waiting for!?
You won't want to miss this year's convention!
Request a Refund